Khloé Kardashian recently confirmed that her on-off relationship with Tristan Thompson is over, as he’s “just not the guy” for her. 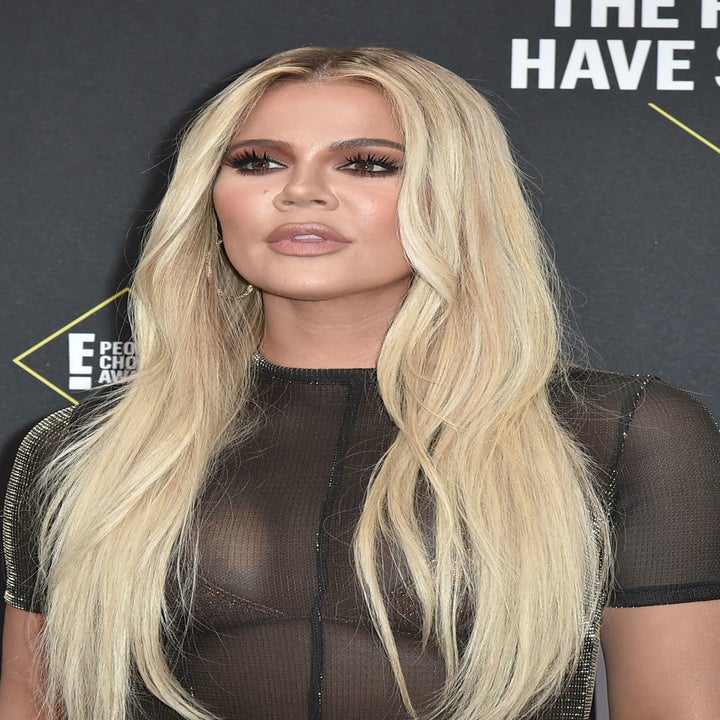 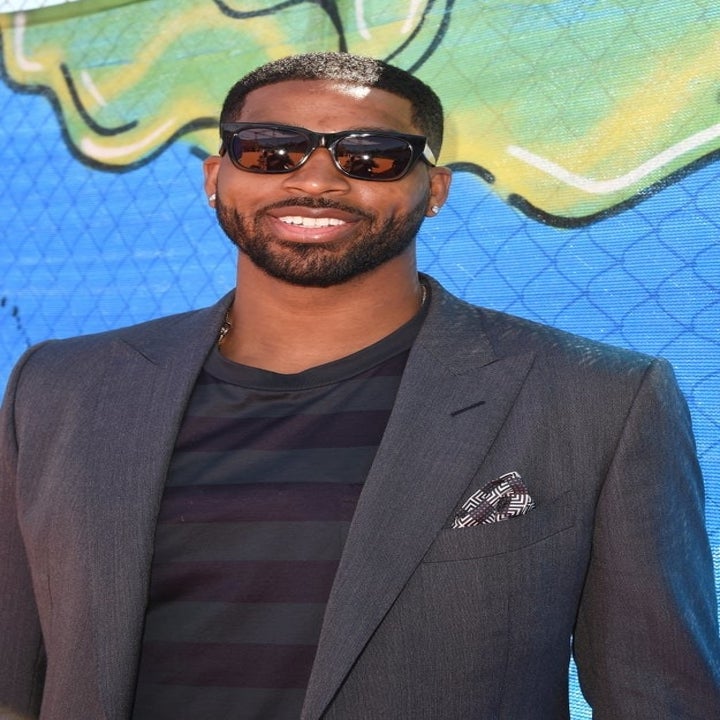 But the former couple were reconciling when the premiere of The Kardashians taped, and those of us who’ve already seen it watched them rehash bits of their past during the newly released episode. 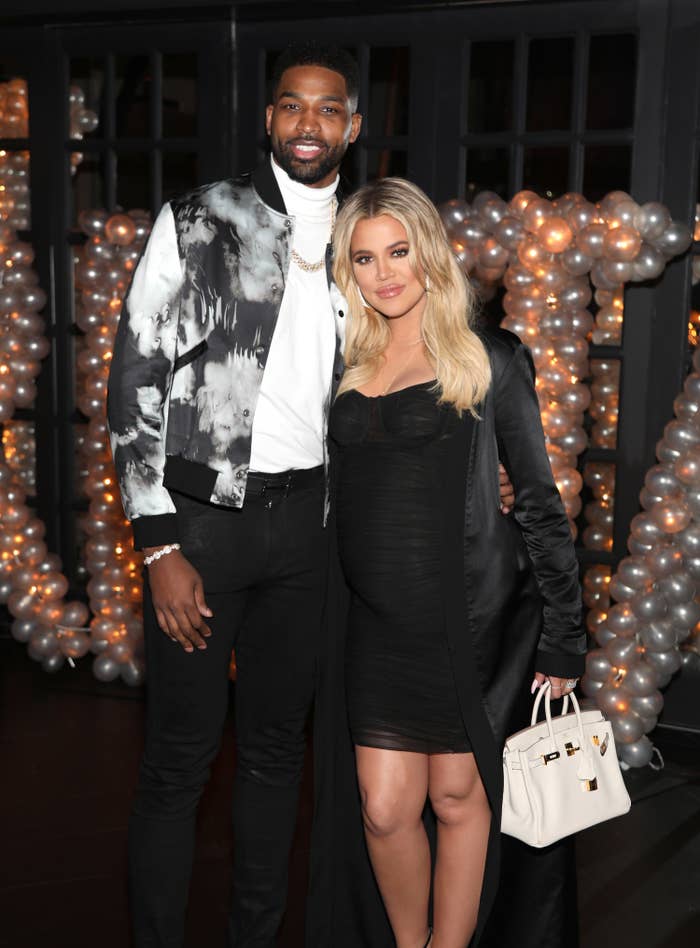 “It’s always such a weird, gray area because we are such great friends,” said Khloé, while reflecting on her and Tristan’s current dynamic. “I think that’s so confusing to outside people. Because I know how to be a monster to you if I want to.” 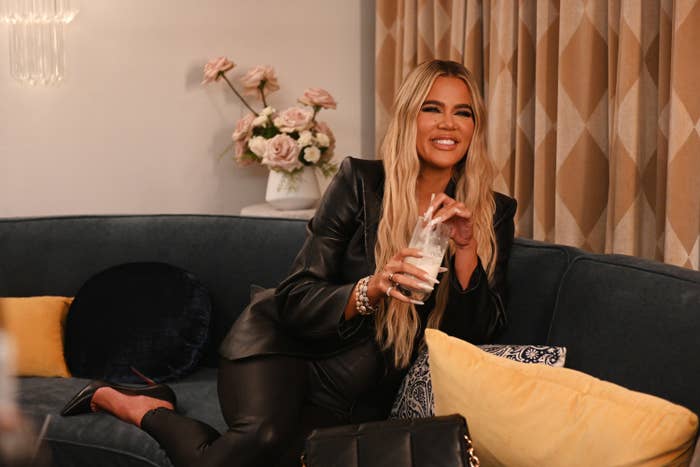 Khloé and Tristan appeared to be in a good place when their conversation took place on The Kardashians, since the NBA player was attending therapy, and both were prioritizing their roles as co-parents to 4-year-old True Thompson. 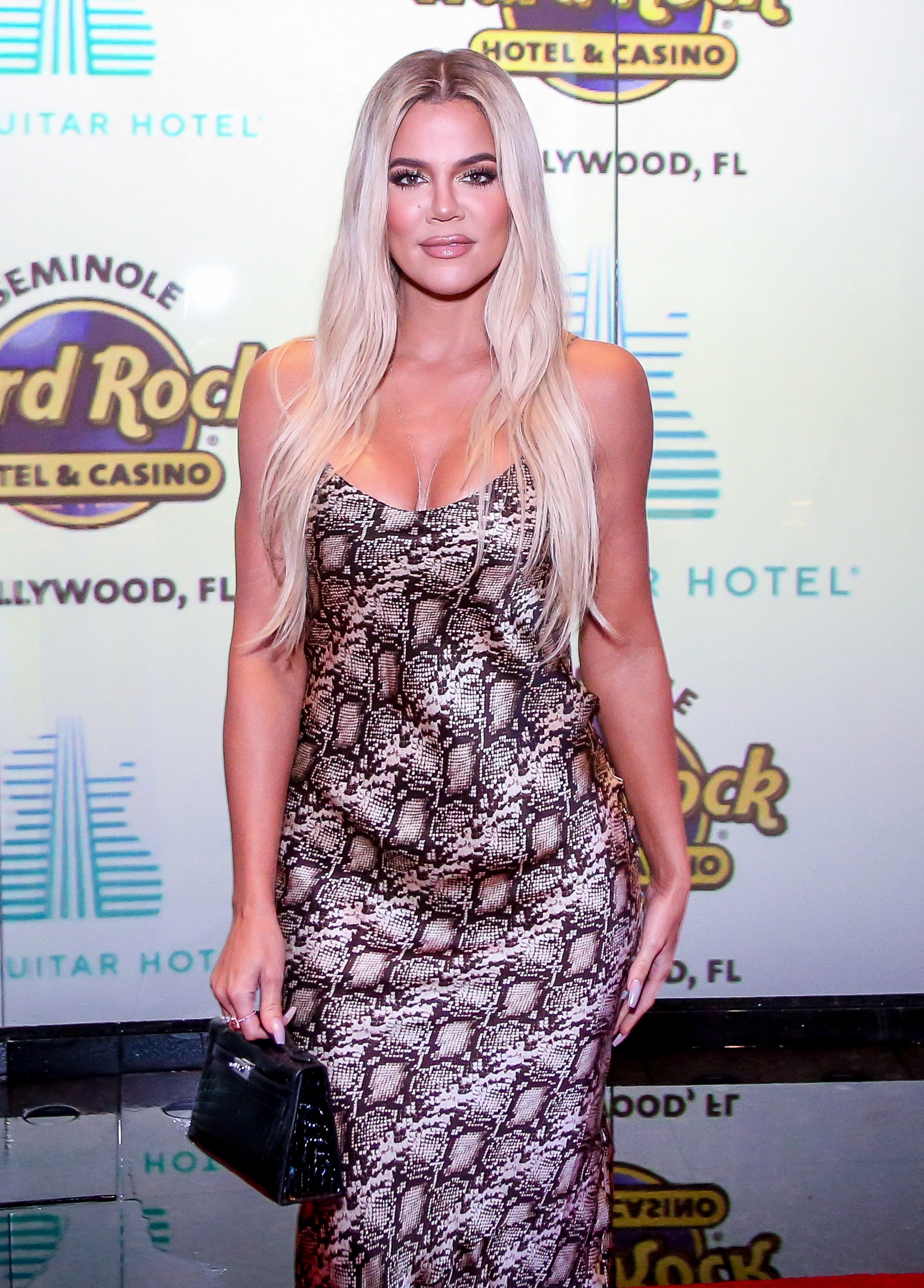 But their partnership was intermittently rocky since around the time True was born, mainly because of Tristan’s widely publicized infidelity. The first cheating scandal was a focal point of Keeping Up With the Kardashians back in 2019, and both Khloé and Tristan faced backlash for their behavior. 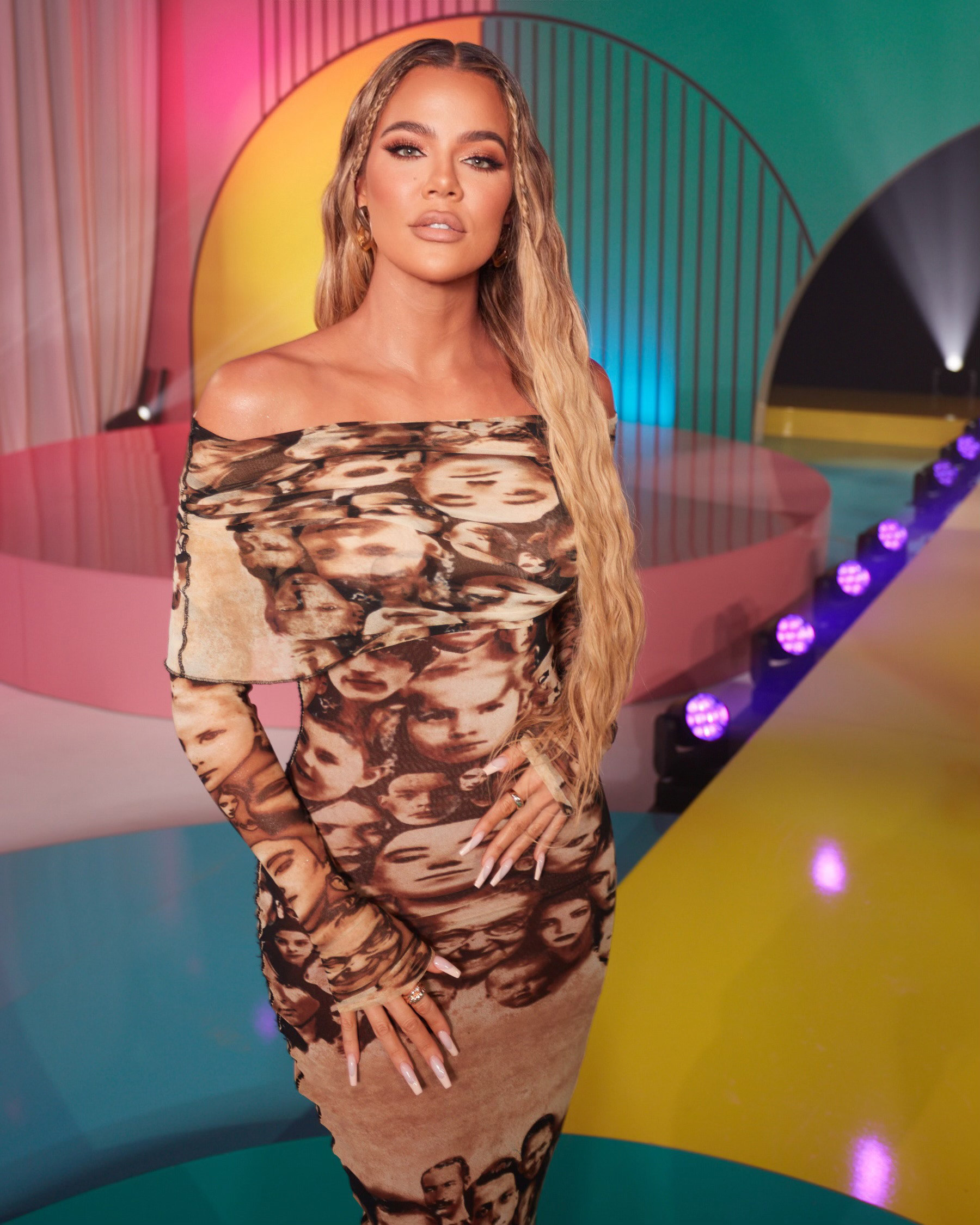 Anyway, Tristan thanked Khloé on The Kardashians last night for never slashing his tires or setting fire to his closet when those first reports emerged of his cheating. 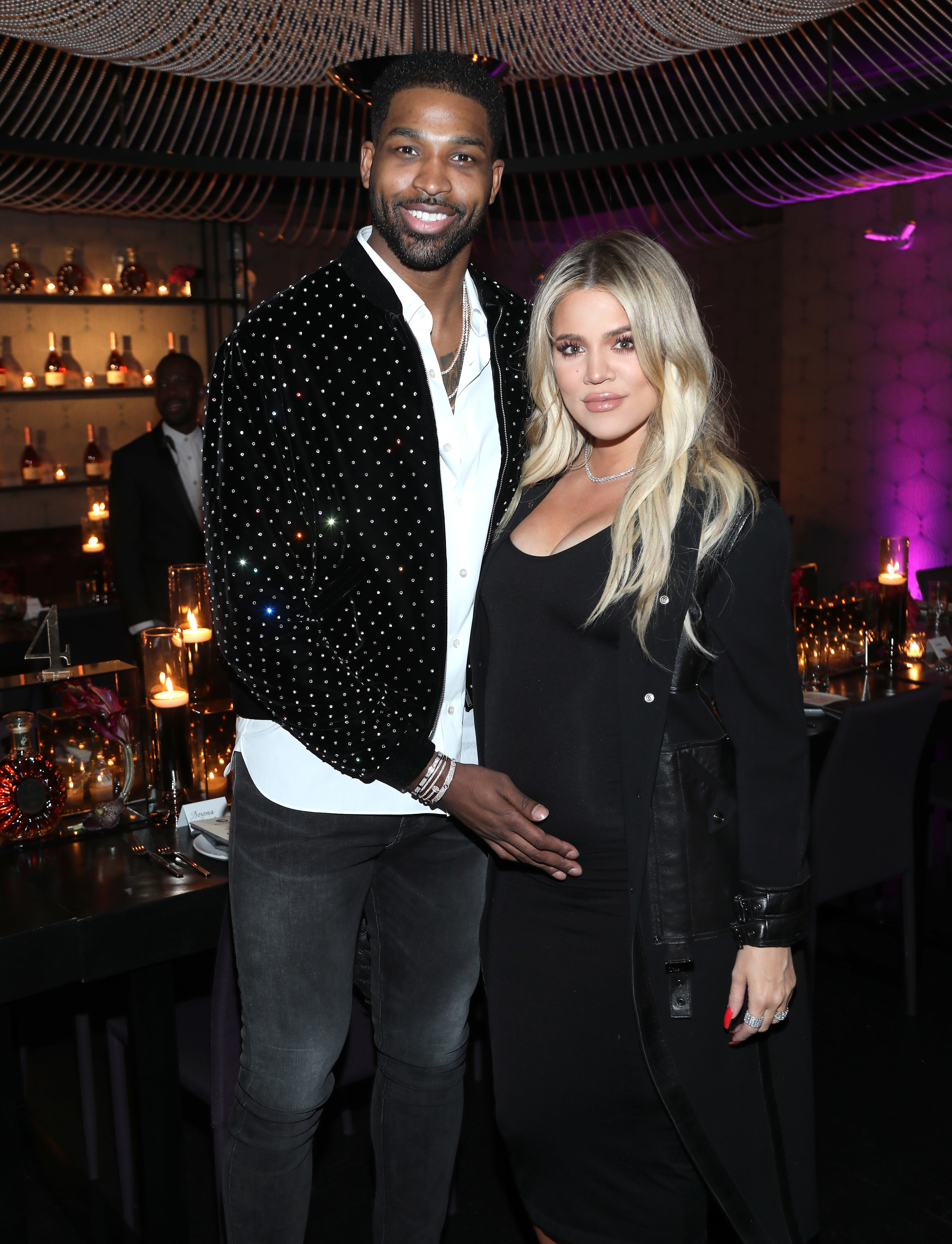 And while everyone can agree that avoiding destruction of property is paramount when processing relationship issues, Khloé admitted she took an adjacent route to wrecking Tristan’s belongings. 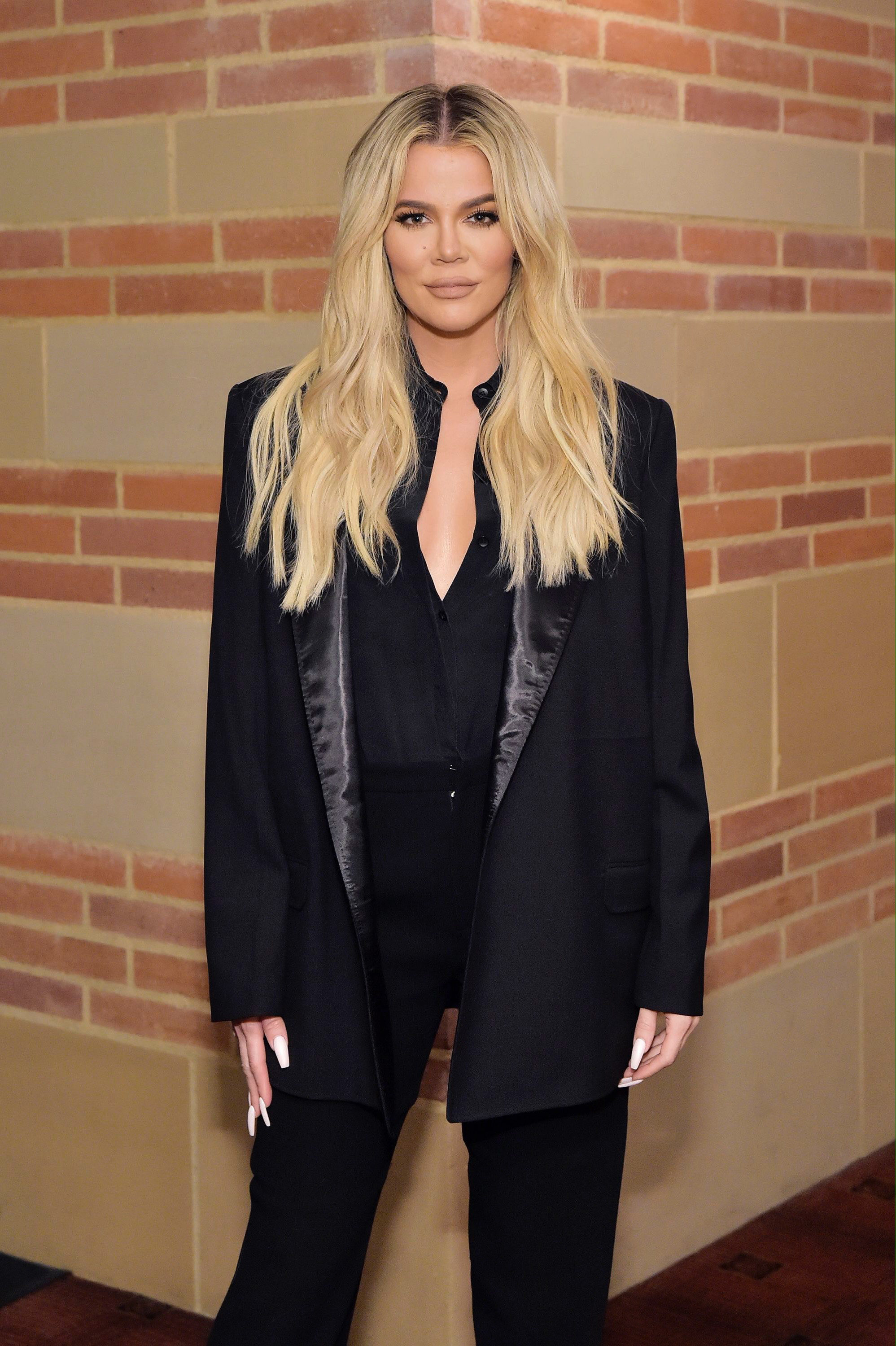 “I have thrown water on all your clothes when I was nine months pregnant,” she explained, adding, “If I wasn’t pregnant, I would have fucked you up. I just didn’t want to break my nails before delivery.” 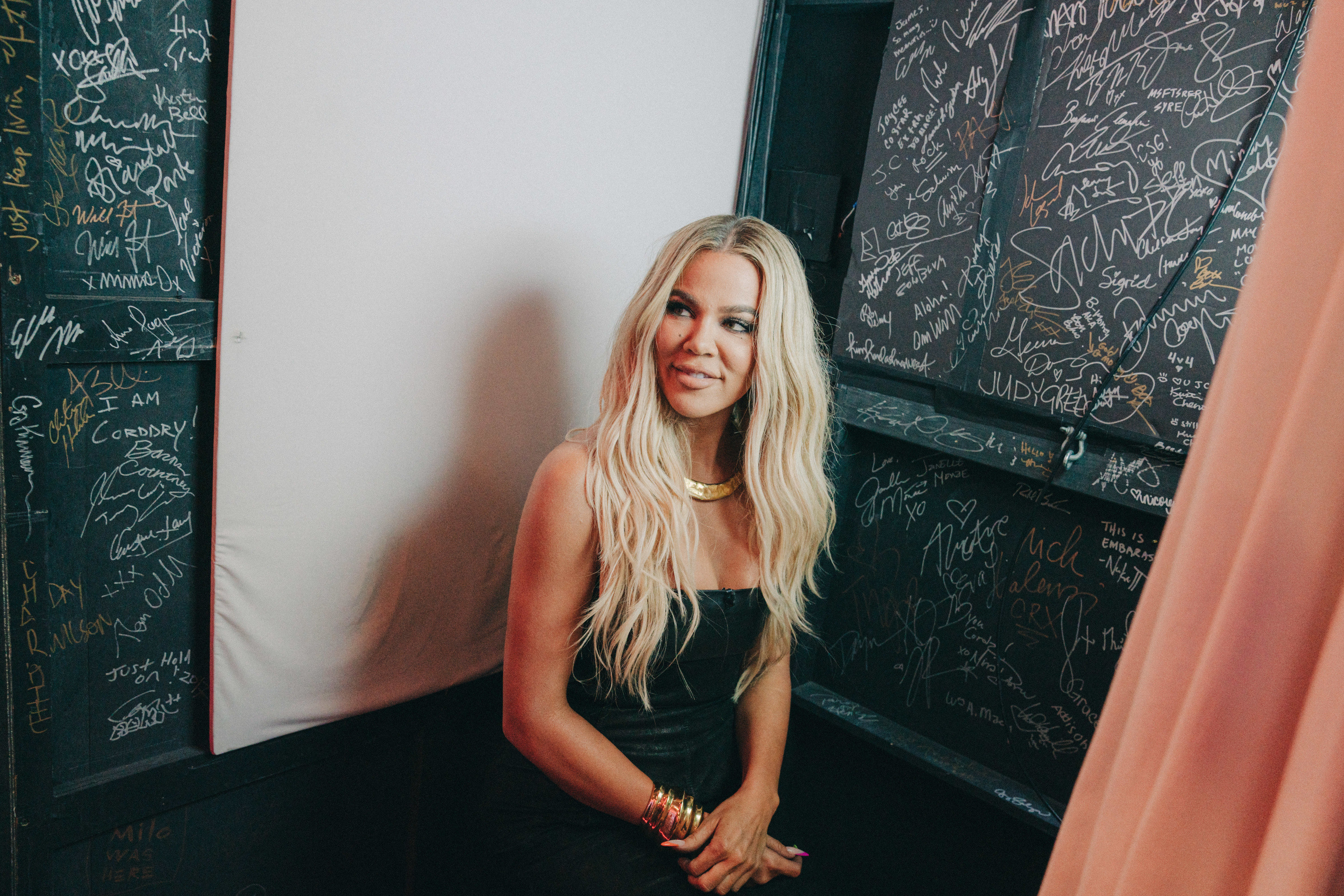 We are glad that didn’t happen. Have you watched The Kardashians yet? Feel free to share your thoughts below.