Editor’s Note: BuzzFeed does not support discriminatory or hateful speech in any form. We stand by the LGBTQ+ community and all fans who found a home in the Harry Potter series and will work to provide a safe space for fans. If you, like us, feel impassioned about trans rights, learn more or donate here.

Daniel Radcliffe said that he isn’t looking to reprise his role as Harry Potter any time soon. 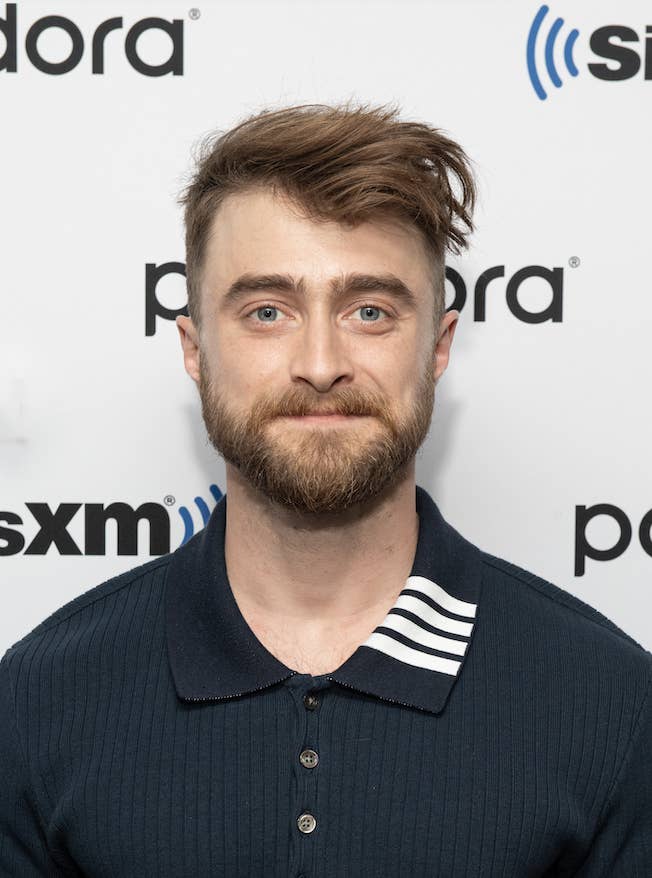 For context, back in November, director Chris Columbus said that he’d be willing to do a movie version of the play Harry Potter and the Cursed Child, telling the Hollywood Reporter, “A version of Cursed Child with Dan, Rupert [Grint], and Emma [Watson] at the right age, it’s cinematic bliss. If you’re a film nerd or cinephile, it’s kind of like what J.J. [Abrams] did with Star Wars.” 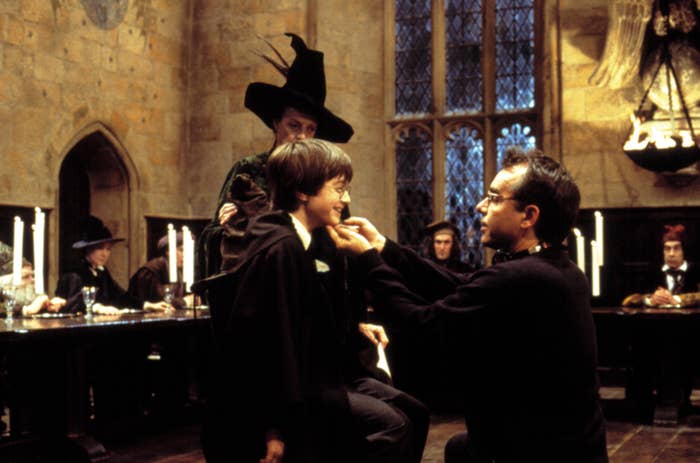 So, following Chris’s comments and the release of the HBO Max Harry Potter reunion, Daniel was asked by the New York Times about the potential of returning for a full Harry Potter movie. 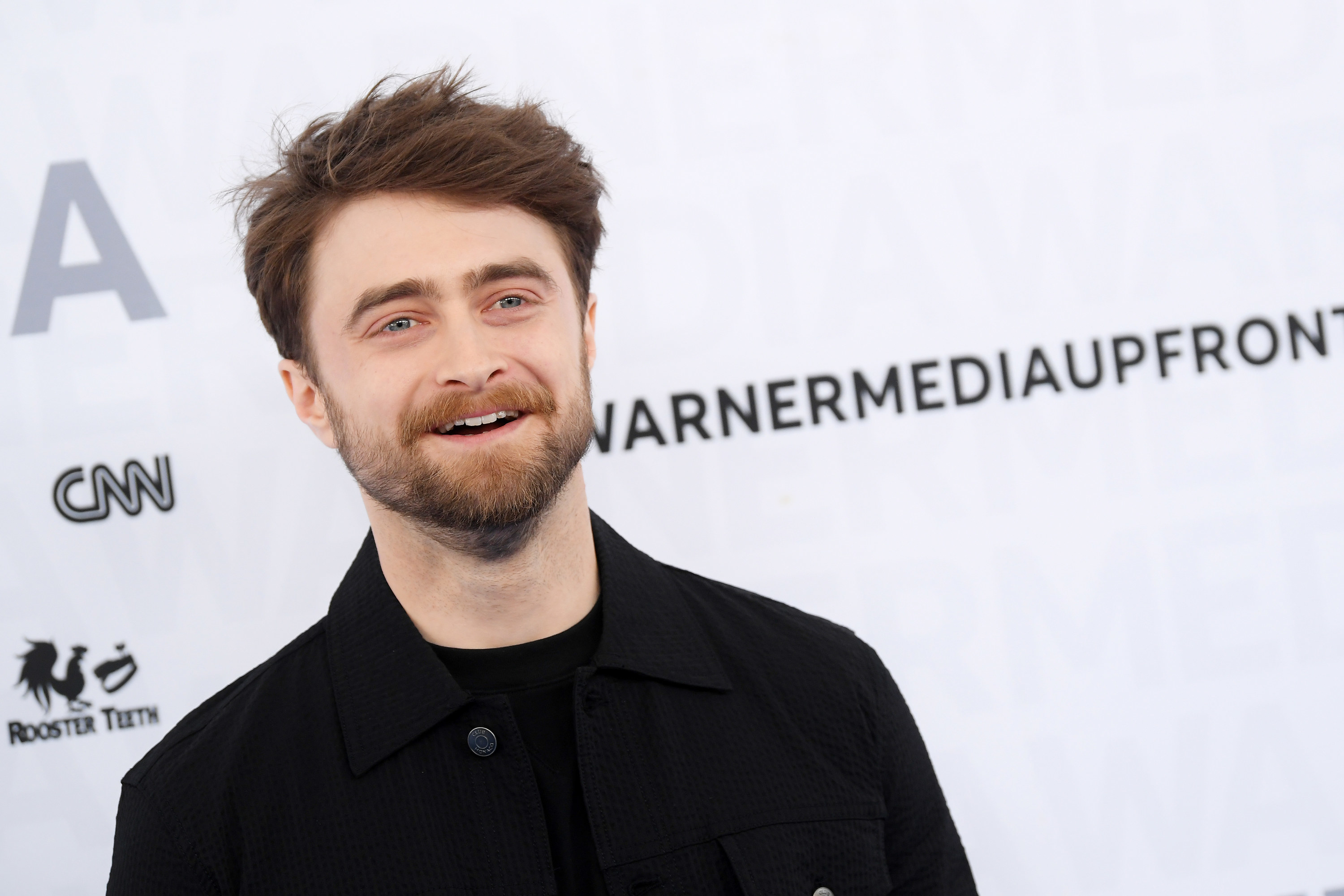 “This isn’t the answer that anybody’s going to want, but I think I was so able to go back and enjoy [the reunion] because it’s not a part of my day-to-day life anymore,” he replied. 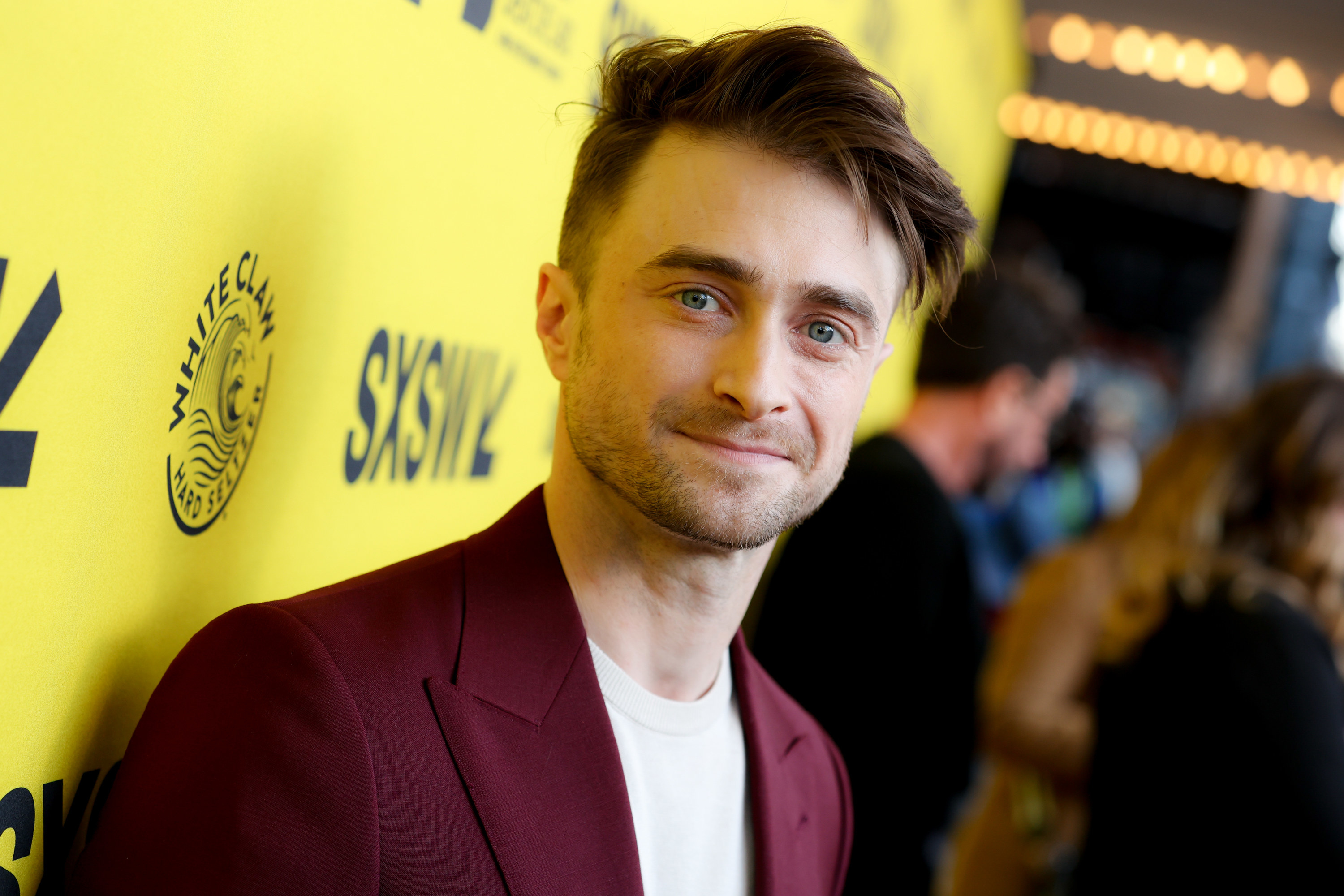 “I’m getting to a point where I feel like I made it out of Potter OK and I’m really happy with where I am now, and to go back would be such a massive change to my life.”

However, Daniel isn’t ruling out the possibility down the road. He explained, “I’m never going to say never, but the Star Wars guys had like 30, 40 years before they went back. For me, it’s only been 10. It’s not something I’m really interested in doing right now.” 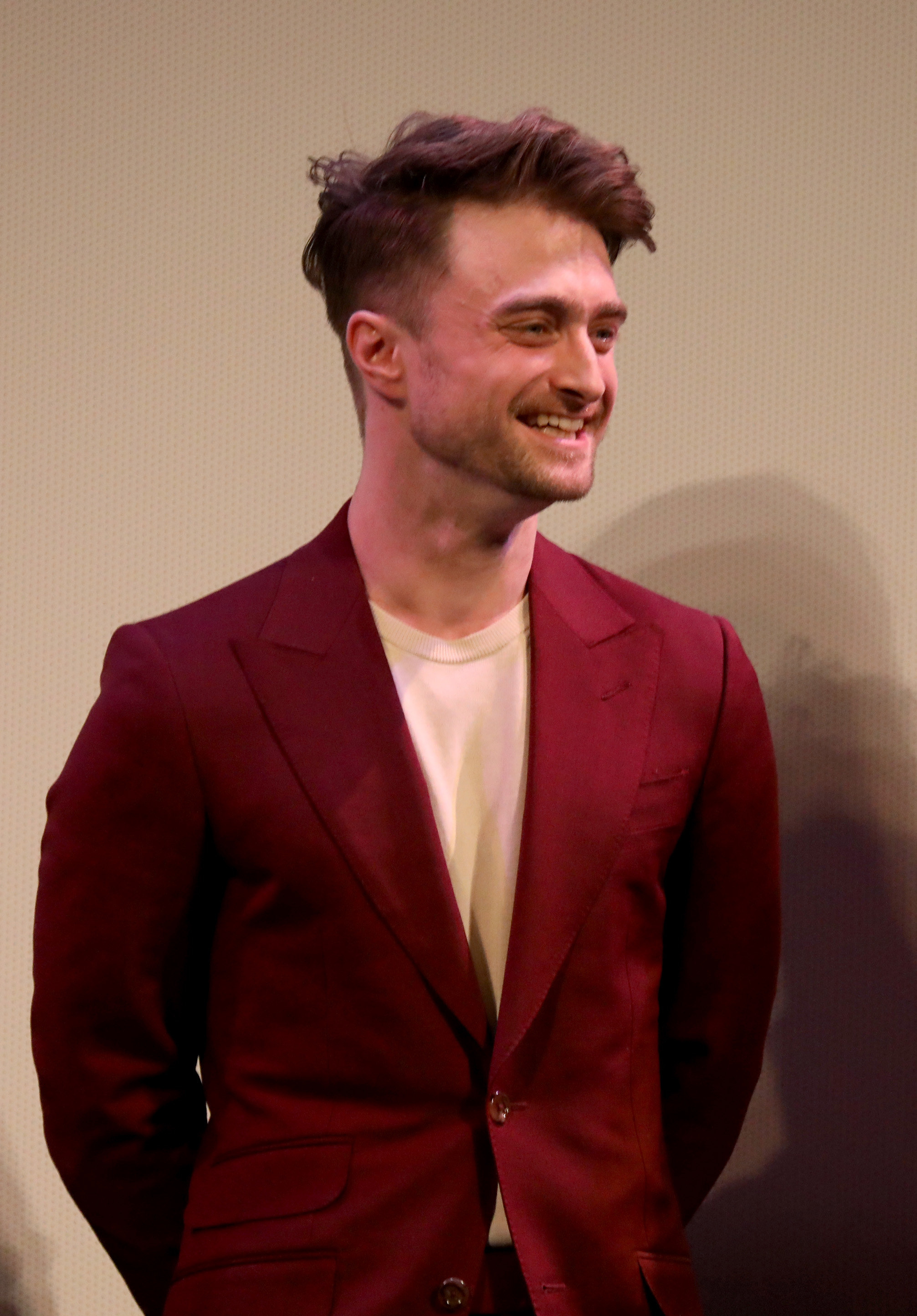 Given how much the Harry Potter reunion touched on the intense pressure fame put on the young trio, this certainly tracks. Daniel himself echoed Rupert Grint’s observations on the blurry line between their characters and their young identities, saying, “There were some things that I’m just like, ‘Who am I? What do I like to do? What is important to me?'” 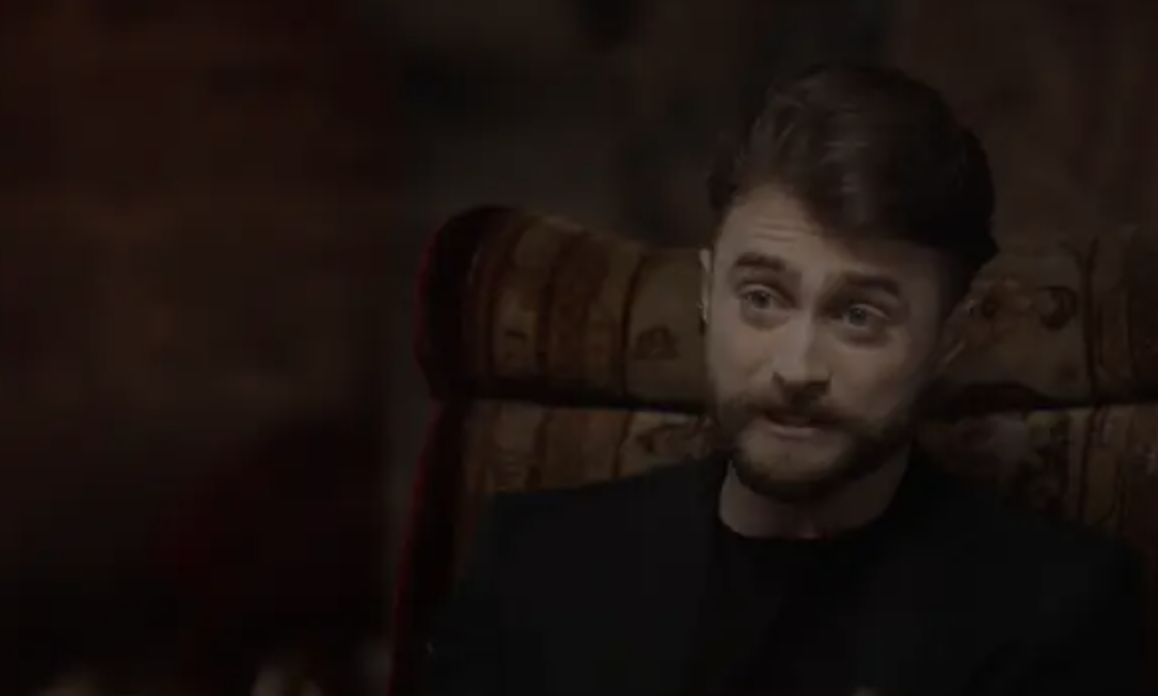 As for right now, Daniel has plenty of exciting projects in the works — including the movie The Lost City with Sandra Bullock and Channing Tatum, as well as playing Weird Al Yankovic in an upcoming biopic. 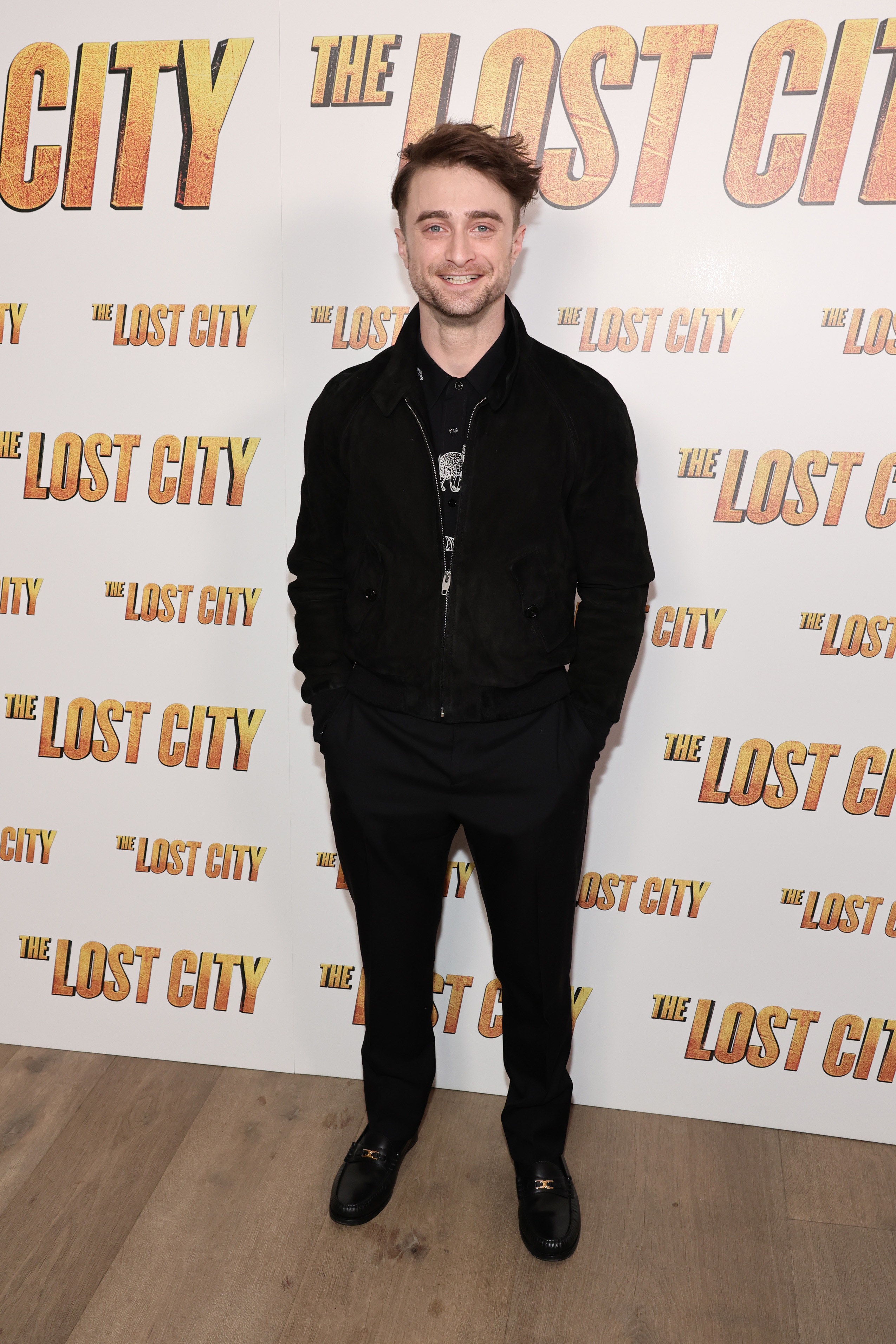 You can read the full New York Times interview with Daniel here.